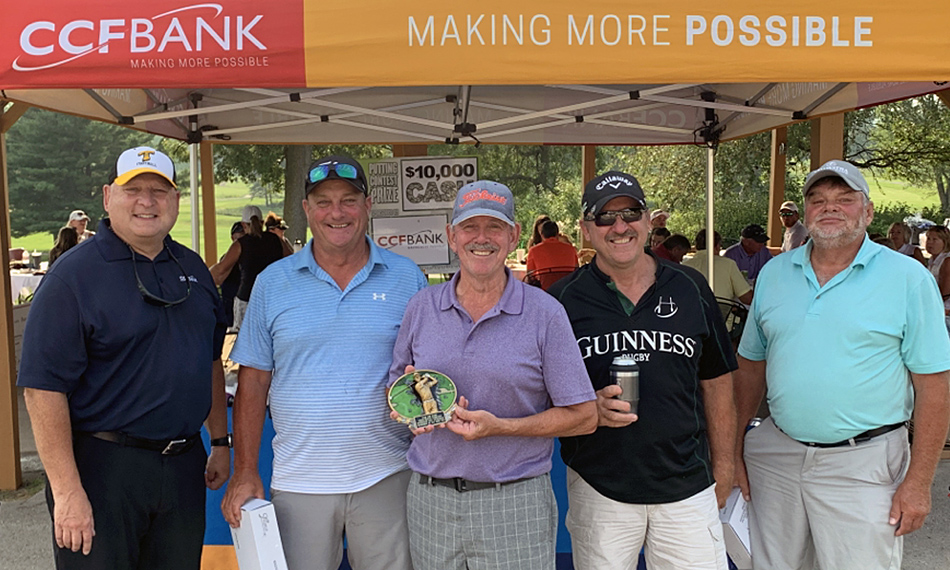 The Olson Brothers Cranberry Company team won the 25 team, 18-hole scramble with an 18 under par 54.

Last year’s golf outing was cancelled due to crowd concerns linked to the COVID pandemic. “Despite a challenging year, the Tomah Health Community Foundation continued its mission to support area health and wellness programs throughout Monroe County. Thanks to the continued support of area businesses that took part in this year’s event, we are extremely gracious to continue the foundation’s mission,” Foundation president Pete Reichardt said.

He said the event takes on a significant role when golfers know the outing helps with the health and wellness of the area community.